Lil Uzi Vert has released new heat for the fans as he is ready to drop the new project this week. 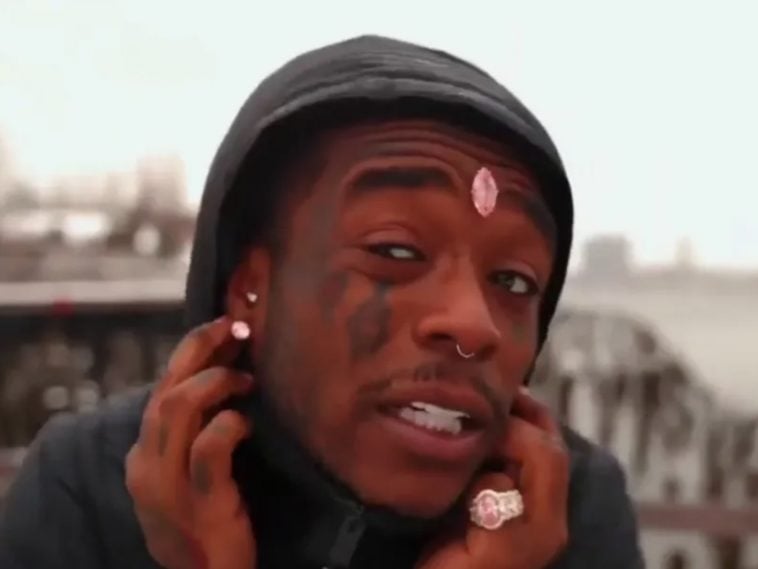 Lil Uzi Vert gave fans a surprising release of his new songs “I Know”, “Flex Up,” “Hittin My Shoulder,” and “Space Cadet.” on soundcloud.

The songs will be a part of Uzi’s upcoming Red & White EP… Before The P!NK project, which will be released Friday.

The release of new music has a fan very pleased:

One fan tweeted, “Uzi has been dropping new music all this week @liluzivert Thank you!.”

A few days ago, Lil Uzi Vert updated his pronouns in their Instagram bio.

Furthermore, the update led to online discourse regarding the rapper’s history, music, and relationships. The 26-year-old rapper began trending when they publicly updated their pronouns to they/them in their Instagram bio.

Reactions were mixed when the change was announced.

Some fans have shown unanimous support for the rapper and tweeted, “y’all so weird i’m happy for them.”

One critic, referring to their past controversies, wrote in a tweet:

“ppl didn’t care lil uzi vert abused his ex but them having they/them pronouns is where they draw the line ?”

A second user wrote on Twitter to also taunt Uzi’s abusive past:

“let’s not forget how lil uzi vert abuser their ex girlfriend and then stalker her. they are a transphobic abuser, don’t let they/them pronouns trick you.”