Up-and-coming drill rapper DThang Gz was placed in jail last week after a 60-plus indictment, including attempts to kill and criminal possession of a weapon. DThang was incarcerated shortly after a turf war in which allegedly he shot at rival gang members. 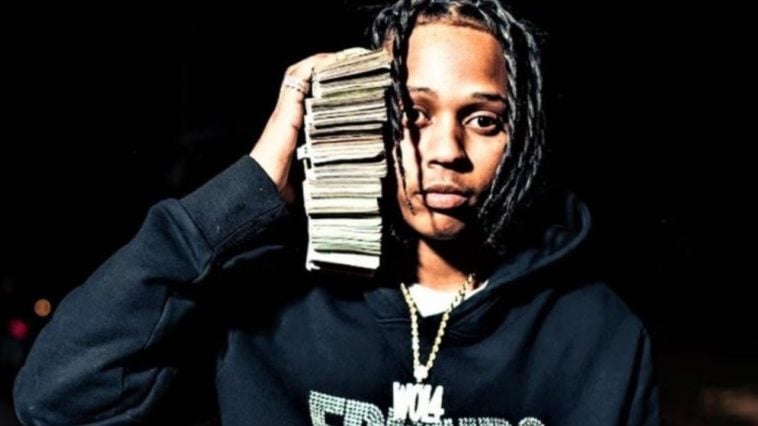 Bronx District Attorney Darcel Clark, along with NYPD Commissioner Keechant Sewell, announced  that Dthang, the co-founder of the hip-hop collective Bronx Drill, was incarcerated on May 24, which is just 6 days after the New York Senate passed the “Rap Lyrics on Trial Bill.” The bill, also referred to as Senate Bill S7527, prohibits the use of song lyrics as admissible evidence in criminal court trials.

According to an ABC 7 report, Bronx DA Darcel Clark stated that Dthang, real name Daniel Collins, and the River Park Towers (RPT) gang “allegedly fired wildly on the streets without regard for the lives of anyone else. They allegedly possessed a gun used in shootings that they posed with on social media and rapped about the violence.”

In addition to the aforementioned charges on Dthang and his collective, one indictment implicates seven of them for allegedly firing more than 10 gunshots inside a building vestibule in August 2020. Another incident took place in April 2021 in which RPT gang members attempted to assault a member of the Crips gang on Rikers Island.

One of the indictment charges also includes animal cruelty, which is in reference to an Instagram Live where members of the RPT gang brutally murder a pigeon. In a disturbing screen-recorded video, one of the members can be heard commenting “we going down for animal cruelty” as members strike the innocuous bird with a cane. Its lifeless body is then filmed in gory detail with Dthang behind the camera.

In the wake of Bronx Drill’s indictment and incarceration, many stans have taken to the comments section of their music videos and social media to post “Free Dthang” and “Free RPT”. But the future for the suspects is not so optimistic as the charges carry heavy jail sentences, if proven.