Brooklyn rapper Remy Marshall, known as Fetty Luciano, was arrested Thursday due to a shooting at a Long Island mansion hotel earlier this month. 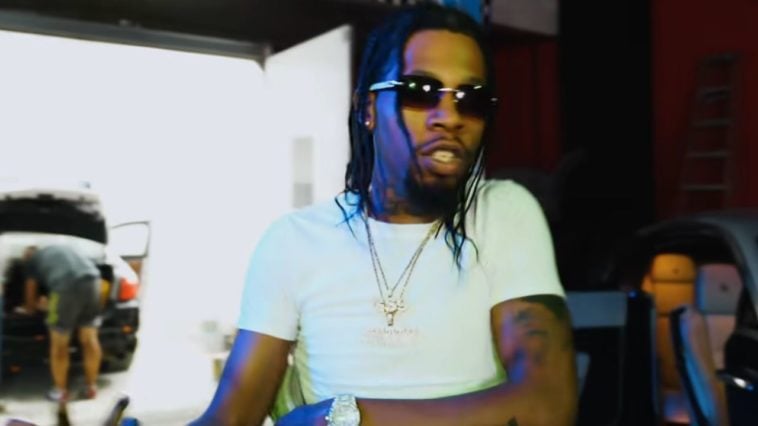 Shooting During The Pool Party

26-year-old Brooklyn rapper Remy Marshall, known as Fetty Luciano, has turned himself in this Thursday (July 21) at the Glen Cove police station.

He was charged with attempted murder, criminal possession of a weapon, and reckless endangerment.

The rapper was also allegedly involved in a triple shooting during a pool party with 150 to 200 people at The Mansion at Glen Coven, a stylish hotel in Long Island, on July 10, earlier this month, which led to the injuries of two party attendees and one security guard.

According to the police, there was a fight between two attendees at the party, and the suspect fired during the disturbance.

Three victims were sent to the hospital and had non-life-threatening injuries.

After the shooting, the young rapper fled the scene and finally turned himself in over a month after.

Shootings have become more rampant in the hip-hop community.

The shooting left one person dead, and two hospitalized, including Zulu.