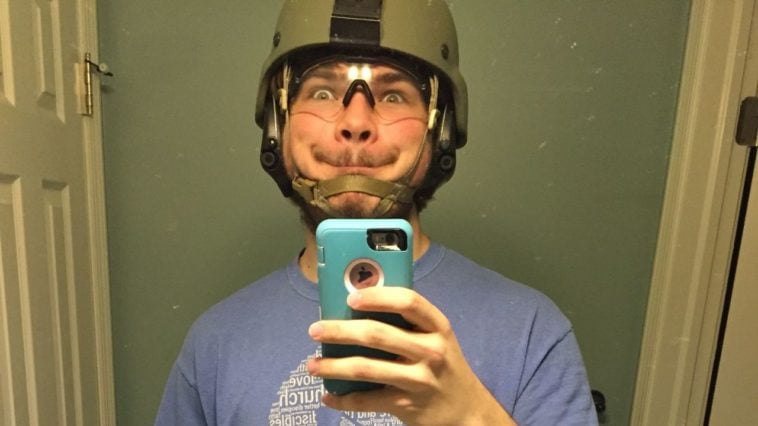 Death Penalty Still On The Line

Gendron was indicted last week on the counts of hate crimes and weapons.

His attorney gave Gendron’s plea in court, stating that she had hoped to resolve the case before trial.

“Any decisions on if the death penalty would be sought after would come later,” said the Justice Department.

Within the indictment, prosecutors sought the forfeiture of an extensive arsenal recovered from Gendron’s car and home, which included the Bushmaster XM-15 semi-automatic rifle used in the shooting, a 12-gauge loaded shotgun, loaded bolt-action rifle, as well as ammunition taken from the car.

Additional ammunition and firearms accessories were removed from the home.

The indictment also included 13 counts of using a firearm in a hate crime.

These offenses carry the possibility of the death penalty.

The criminal complaint filed in New York’s Western District read, “Gendron’s motive for the mass shooting was to prevent Black people from replacing white people and eliminating the white race, and to inspire to commit similar attacks.”