The 18-year-old suspect in the Tops supermarket shooting has pleaded not guilty to the 25-count indictment against him, his attorney said in court Thursday afternoon. Charges within the indictment include first-degree murder, second-degree murder, domestic act of terrorism, and more. 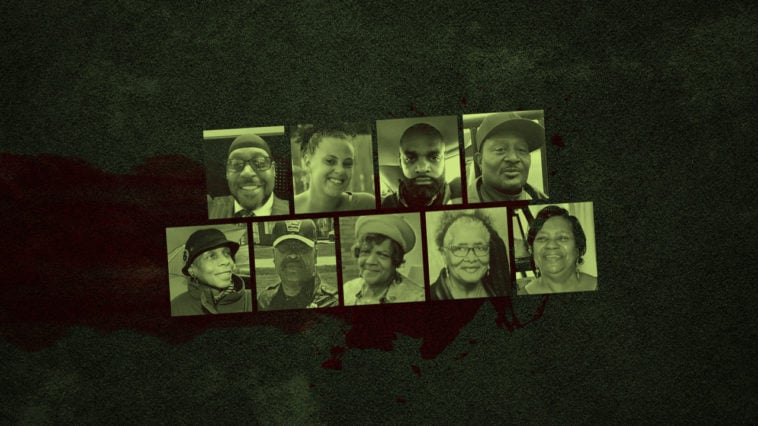 Not Guilty, Your Honor

Payton Gendron, the 18-year-old suspect in the Buffalo, New York, supermarket shooting that killed 10 people has pleaded not guilty to the 25-count indictment against him, as said by his attorney in court Thursday afternoon.

Copious amount of evidence allegedly confirmed that the shooter was clearly motivated by race  and that he intentionally targeted a supermarket in a predominantly Black community. He was indicted by an Erie County jury on one count of domestic act of terrorism motivated by hate in the first degree for killing the 10 individuals “in whole or in substantial part because of the perceived race and/or color of such person or persons regardless of whether that belief or perception was correct,” the indictment reads.

This was the first time this charge, in particular, has been applied since it was added to state law in 2020, Erie County District Attorney John Flynn announced.

If Gendron is convicted on these charges, he will be facing life without parole, which is the only sentence for the domestic terror charge, Flynn said. Prosecutors must prove five or more people had been murdered with the intent of racial motivation, he added, for this charge to be applied.

Two of the charges of attempted murder as hate crimes are centered on victims who are White. Flynn stated that he could use this charge because of Gendron’s alleged intent. He was also charged with criminal possession of a weapon.

The prosecutors had invited families to attend a private meeting prior to Thursday’s hearing to understand the charges. A gag order has now been placed on the case, preventing anyone from speaking to the public after a defense motion the previous week.

Tops Market and the National Compassion Fund started a GoFundMe to raise money for victims of the Buffalo shooting. So far, they have raised over $1 million for the families in crisis.

A GoFundMe page created for survivors of the Buffalo, N.Y., mass shooting surpassed $1 million on May 19. This comes just three days after it was created by the National Compassion Fund and Tops Friendly Markets. The GoFundMe has reached $1,043,350, still short of the goal to raise $1.5 million.

“One hundred percent of the contributions donated to this fund will go directly to victims and survivors of this atrocity,” the fundraiser stated.