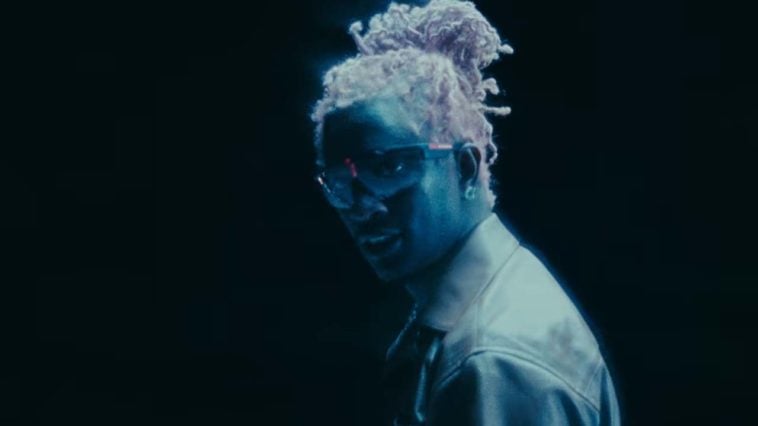 A fan by the name of Quartavius Mender threatened to kill an Atlanta area sheriff and his wife over the recent RICO indictment of hip hop artist Young Thug and members of Young Slime Life (YSL). According to the Fulton County Sheriff’s office, deputies took the 18-year-old into custody on May 26, 2022, with charges of making terroristic threats.

On Instagram posts of Sheriff Pat Labat, the Gwinnett County Sheriff, the Fulton Clerk, and more Mender wrote he was going to kill Sheriff Patrick Labat, his wife Jackie Labat, and Atlanta Public Schools Police Chief Ronald Applin unless one of the high-profile defendants in the case was released from custody.

On social media, many had opinions about the arrest of the 18-year-old. The general sentiment was that the charges were more serious than the actual intention of the young adult.

Another user on Twitter identified as @namiiste provided some comic relief to the seemingly overblown situation by tweeting, “Free Quartavius Mender my man just wanted a new album fr” Hopefully the young man learns from this and this mistake doesn’t ruin his future.

No Bond For Thugger

Many viewers of the hearing were hopeful for the Grammy-nominated artist after strong mitigation by his defense attorneys through friends, supporters, and music executives before the judge handed down his ruling. The state’s prosecutors cited flight risk and being a danger to the community as reasons why the YSL leader should not be granted bond.

Young Thug had his bond hearing before a judge at the Fulton County court. The question of his bond was discussed at length with testimony from a stellar lineup of witnesses, including music executive Kevin Liles, a 15-year-old motivational speaker, and community activists who all vouched for the embattled rapper’s release. The judge denied the rapper’s bond, citing concerns about Thugger being a danger to the community, witnesses, and other people in this indictment.