A leaked draft report from a Harvard faculty committee revealed that the university possesses the remains of nearly 7,000 Native Americans and almost 20 people who were likely enslaved. The university is being urged to return the remains to descendants’ families. 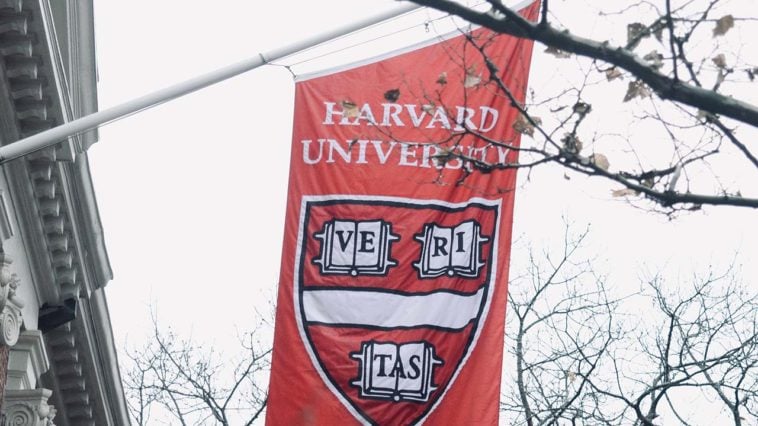 According to The Harvard Crimson, a leaked draft report from a Harvard faculty committee has revealed that the university possesses within its museum collections the remains of nearly 7,000 Native Americans, as well as 20 people who were enslaved.

The draft report, dated in April, was the work of a committee working on a solution for handling the university’s collection of human remains properly. The committee urged the school to return remains to descendants’ families. If the ancestry is unclear, the university was encouraged to consult the descendants’ communities about how to address returning the remains.

According to Crimson, the draft report acknowledges that these remains “were obtained under the violent and inhumane regimes of slavery and colonialism” and that they “represent the University’s engagement and complicity in these categorically immoral systems.”

The draft report continued, “Moreover, we know that skeletal remains were utilized to promote spurious and racist ideas of difference to confirm existing social hierarchies and structures.”

The human remains reside in Harvard’s Peabody Museum of Ethnology and Archaeology, as reported by the Crimson. The museum director and University President Lawrence S. Bacow publicly apologized last year the collaboration that had led to Harvard’s possession of the remains. The formation of the Steering Committee on Human Remains in Harvard Museum Collections was only one development related to a 134-page report.

The report was released April 26 by a separate group, the Committee on Harvard and the Legacy of Slavery, with the goal of the report to “remedy the persistent educational and social harms that human bondage caused.”

The report also documented the remains of “thousands of individuals” in Harvard’s museum collections. Many of the remains were thought to belong to Indigenous people, with at least 15 being from potentially enslaved people of African descent. The university pledged $100 million to implement the recommendations in the report.

“Harvard benefited from and in some ways perpetuated practices that were profoundly immoral,” Bacow wrote in a statement released with the initial report. “Consequently, I believe we bear a moral responsibility to do what we can to address the persistent corrosive effects of those historical practices on individuals, on Harvard, and on our society.”

Bacow said Harvard would create a “Legacy of Slavery Fund,” which will continue researching and memorializing that history. This would be conducted alongside descendants of Black and Native American people enslaved at Harvard and its broader communities.