Roc Nation has assembled a coalition consisting of social justice leaders from various industries for a summer summit taking place amid the midterm elections in the U.S. It is one of their latest initiatives to leverage the power of hip-hop lyrics, music and culture – currently targeted in RICO cases nationwide –  to address police brutality and criminal justice reform. 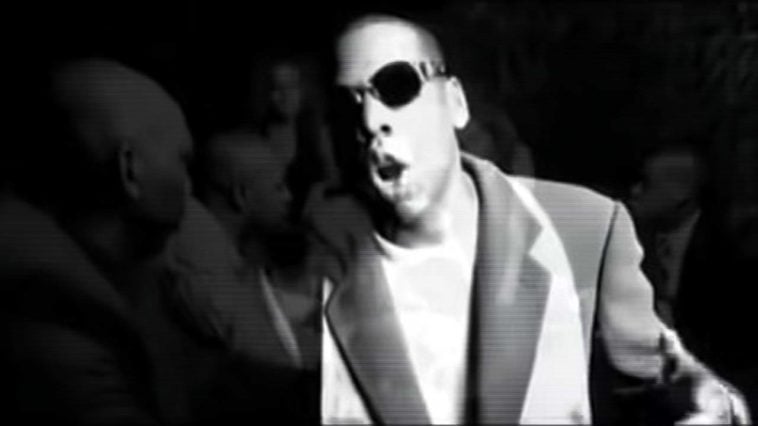 A Call To Action

In anticipation of the upcoming U.S. midterm elections, Roc Nation has brought together social justice leaders from different industries for a summer summit.  The United Justice Coalition, formed together by Roc Nation, will be gathering in New York City on July 23 to raise awareness about racial justice, criminal justice reform and policy issues impacting people of color across America.

“It is an opportunity for people to really learn about issues that impact their communities — issues that are going to inevitably come up in midterm elections — and hopefully, it’ll drive action,” Diaz said. “At the very least, to get more people connected to what’s happening locally in their communities, but also, you know, getting them to register to vote, first and foremost. And to recognize that there are networks of folks and organizations that they can lean into for support and for greater resources.”

Figures ranging from celebrities, activists, academics and the family members of those who lost their lives to gun violence will be present.  Issues including criminal justice reform, mental wellness and political and civic engagement will be part of the summit.

Diaz has also declared Roc Nation’s mission to fight systemic injustices is “synonymous” with the mission of hip-hop.

“If you think about it from a lyrical standpoint and from just a cultural standpoint, the voices that drive hip hop and the music and the lyrics and the experiences that are brought to the table are really largely from a social and racial justice lens,” she said. “And so I think that when we talk about hip hop, as a vehicle to move culture, it’s also a vehicle to address social justice issues and systemic problems.”

RocNation CEO Jay-Z along with rap entrepreneur Yo Gotti are presenting a four-part documentary series “Exposing Parchman,” to highlight the horrors and abuses within the notorious Parchman Correctional Facility in Mississippi.

Roc Nation announced the four-part limited docu-series “Exposing Parchman” received the green light from A&E Networks. The series is set to follow Jay-Z, Yo-Gotti, Team Roc – the philanthropist arm of Roc Nation, and lawyers as they collaborate with inmates to expose the intolerable conditions and continuous abuse in the Mississippi Penitentiary, better known as “Parchman.” The new series shines light on the evolving lawsuit against Parchman and looks inside the rundown prison. It is set to follow up to 29 inmates and uncover the untold dishonorable history of the facility.