Jeezy has been in the game for several years and has been on his grown man sh*t for some time now. He sat down with Nas and radio personality Miss Info for a conversation on everything from how he met Nas to building his legacy. 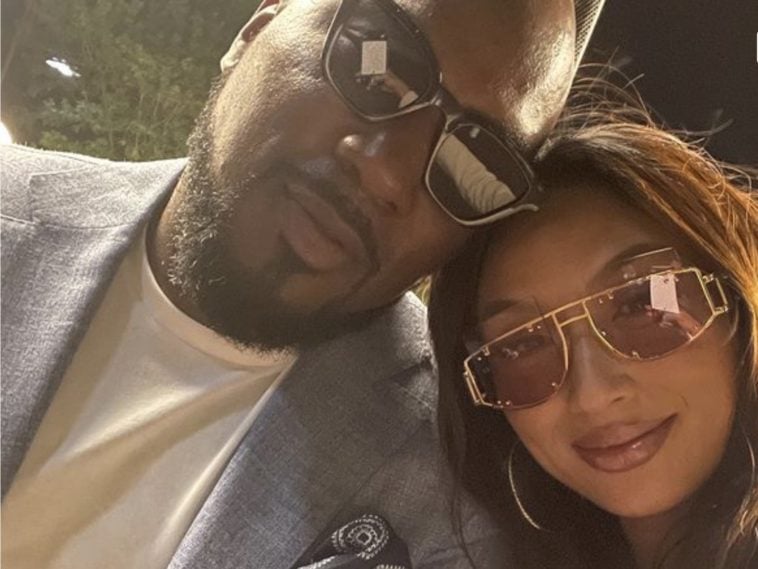 Jeezy recently sat down for a candid interview on the podcast “The Bridge: 50 Years of Hip-Hop” with Nas and Miss Info. The 40-min interview sees the three talking about Jeezy’s come-up and much more.

Notable parts of the interview were when the three started discussing the realities of the rap game and how to last in it. Jeezy praised Nas for how he was able to still be more relevant than his peers in the 90s and talked about how he picked up early on about staying relevant and “ thinking bigger” for long term success and longevity in the industry.

The three also discussed entrepreneurial pursuits and how to successfully make the switch between rap and music. Jeezy talked about how he always listened to his OGs and took mentorship from those around him. He also said “music is my talent but business is my passion” and that hip-hop is about building a legacy.

Longtime rivals Jeezy and Gucci Mane had traded their beef in for big bucks with a national tour.Recently, the two went on a joint tour with Rick Ross, Boosie Badazz, 2 Chainz, Lil’ Kim and more. Their rivalry really ended back in November 2020 with their epic Verzuz battle, but the tour really shows they’ve thrown in the hatchet. The Legendz of the Streetz tour just wrapped with a final date in Memphis.