Pulitzer Prize-Winning Kendrick Lamar is already having success in sales when it comes to streaming.  He is on track for 550-600 million downloads worldwide on Spotify. 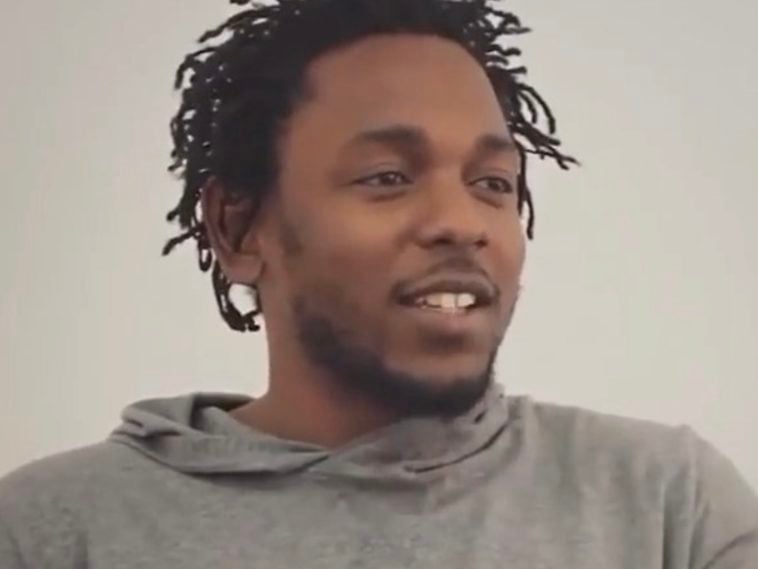 Rapper Kendrick Lamar is dominating midweek charts with his recently released album “Mr. Morale & The Big Steppers.”  The new album has also given a boost to his previous albums “Damn”, and “Good Kid m.A.A.d City.”

The Grammy-award-winning rapper is on pace for incredible numbers in the streaming category with over 350 million here in the US while doing 550-600 million in the whole entire world on Spotify.  Mr. Morale will break the year-to-date record for the largest opening.

Recently the Compton native came back with a new video after the release of Mr. Morale and The Big Steppers album and The Heart Part 5 video. The N95 video is filled with trippy grainy footage of skating, Jesus comparisons, and “This Sh*t Hard” in red.

The video, directed by Dave Free and Kendrick shows a new side of Kendrick’s visuals for his latest album. Kendrick floats over the water with his arms out, evoking the symbolism of Jesus walking on water and on the cross. There is also the constant imagery of what’s going on in the song. In one of the lyrics, Kendrick says “I’m done with the sensitive, making it personal, done with the black and the white, the wrong and the right.” This is symbolized in the video where it shows a black child choosing a white baby doll over the black one, referencing the infamous “Clark Doll experiments” conducted in 1954.