The upcoming weekend kicks off big plans to honor the 50th posthumous birthday of The Notorious B.I.G.  The celebration will continue across NYC, where the late rapper became a hometown hero, over the next two months. 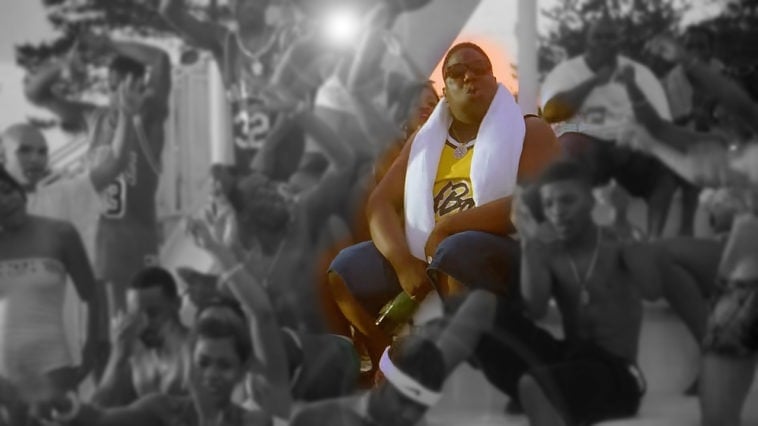 368 Views
Comments Off on Notorious B.I.G.’s 50th Birthday To Be Celebrated Across NYC

On May 21st The Notorious B.I.G., also known as Christopher Wallace will be crowned the King of New York. This would have been his 50th birthday. Select areas in Brooklyn and Manhattan will be paying tribute to the iconic rapper.

Celebrating the life of Biggie will continue on for the next two months. The New York celebration will continue when Lincoln Center, partnering with Bad Boy / Atlantic / Rhino Records, will host an orchestral tribute on June 10. Featuring music arranged and conducted by Miguel Atwood-Ferguson, and appearances from special guests, the event will be free to the public. Amazon Music will live stream the event exclusively on their Twitch channel as part of celebrating Black Music Month.  Exclusive Biggie Smalls merch will also be available for pre-order.

Also on June 10, Bad Boy / Atlantic / Rhino Records will release a vinyl version of Life After Death. The Life After Death 25th Anniversary Super Deluxe boxed set consists of 8-LPs, a booklet that features rare photos from the album cover shoot, liner notes by Sheldon Pearce, and exclusive reflections from members of the team who worked on the original album.

Recently, Concrete Jungle Studios, an artistic endeavor by Steven Cartoccio, paid homage to The Notorious B.I.G. through the creation of figurines. The statuettes also doubled as exclusive collector items.

Cartoccio has released amazing Hip-Hop statuettes via his Concrete Jungle Studios imprint including Sean Price with the Infinity Gauntlet, Ghostface Killah with a robotic arm, and Raekwon The Chef with a translucent purple arm.