This past May, one of YouTube’s motivational and most controversial figures, Kevin Samuels, passed away unexpectedly. Many speculations about his death have been floating around the internet, and now his cause of death has been revealed. 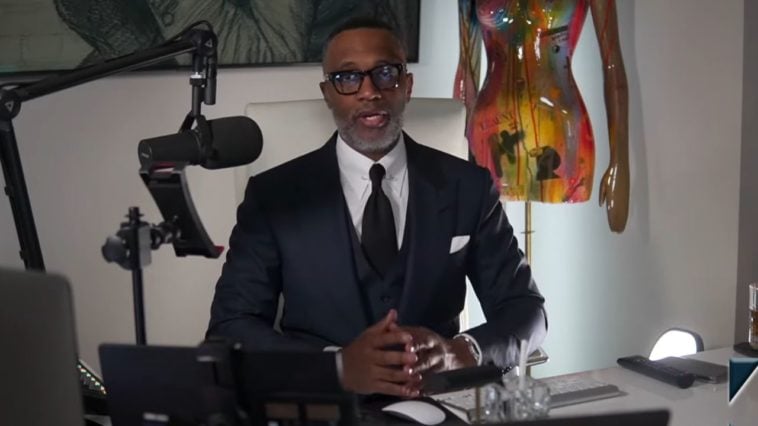 The Truth Is Revealed

The image consultant died of hypertension on May 5

Samuels complained of chest pain and collapsed at his Atlanta home. According to a Georgia medical examiner, he was taken into the hospital and could not be resuscitated.

According to reports by NBC, hypertension was the cause of death due to the larger than normal heart chambers. This is a serious health issue in the Black community as well.

According to TMZ, Samuels was seen frequently drinking RedBull energy drinks during his Instagram and YouTube live sessions, which doctors have deemed as very unhealthy for years.

Even though the cause was initially ruled as natural causes, Samuels had abnormally larger left and right vesicles in his body.

During the autopsy, a drug named amiodarone was found in his system. This drug treats abnormal heart rhythms, and atenolol is also found to treat hypertension.

Samuels passed away at 53 in Atlanta, Georgia.

The popular “image consultant” had fans mourning his passing. But he was also despised by some due to his reputation for harsh criticism of Black women.

In the early hours of Cinco de Mayo, a woman identified as Alcantara Ortensia contacted the police to inform them of the guru’s condition after he complained of chest pains and fell over.

The woman, who said she is a nurse, told police she had met him the night before and spent the night with him.