Miami rapper Trina and her family are mourning the loss of her 17-year-old niece. The young woman was found shot dead last night in Liberty City. 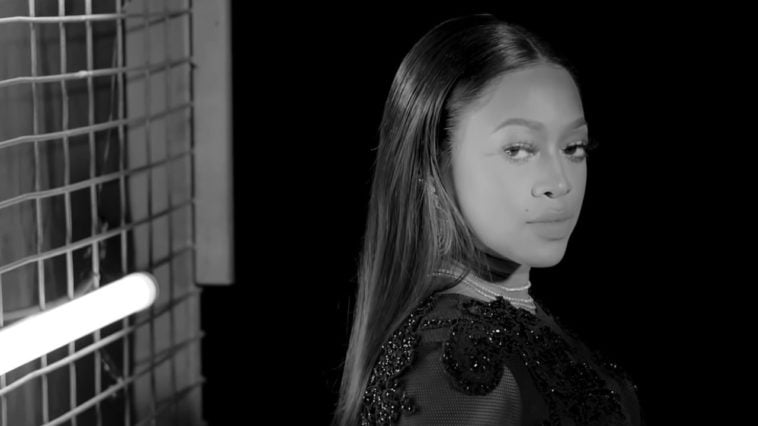 According to reports, police were called to Liberty City around midnight where they found a 17-year-old female fatally shot.

The victim was identified as “Suga”, whose real name is Toni Chester and the niece of iconic Miami rapper, Trina. Suga was a high school student gearing up to start her senior year.

The “Here We go” rapper along with her family are currently trying to figure out why Toni was in Liberty City at the time of the shooting, being that she does not live in that area.

Authorities found a Black Mercedes SUV a mile away from the crime scene and are investigating the car as they believe it was involved in the shooting.

Two other victims suffered gunshot wounds and were rushed to Jackson Memorial Hospital for treatment. However, their condition is unknown at this time.

The shooting is still under investigation.

The Diamond Princess’s fans took to social media to react to the fatal shooting of her niece and to console with her family.

One fan wrote, “I pray for Trina’s mental Losing your brother and niece to gun violence, and she just lost her mom.”

Let us continue to keep Trina and her family in our prayers.

In related tragic news, a popular Houston female DJ, DJ DBaby, passed away after falling from the 13th-floor balcony of a high-rise building.

Houston police are saying her death was an accident.