During The Weeknd’s Philadelphia concert, a man reportedly fell to his death from an escalator rail. 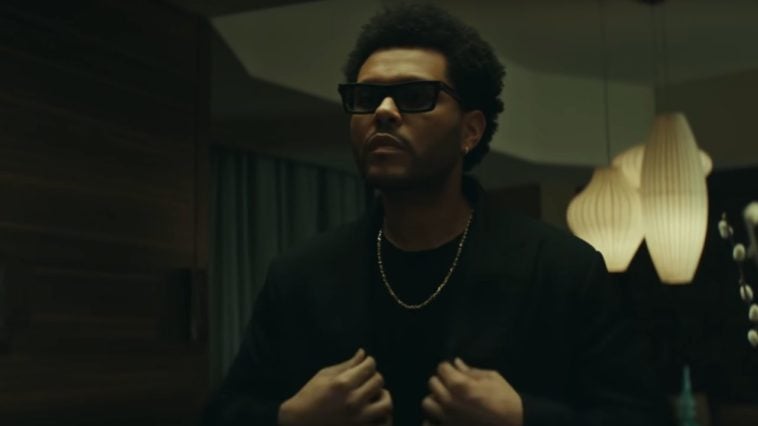 A 32-year-old, who officials have yet to identify, suffered severe head trauma.

He was taken to Thomas Jefferson University Hospital and pronounced dead a few minutes after midnight.

The Weeknd, still currently on his “After Hours Til Dawn” Tour, had a show in Philadelphia. This was supposed to be a night of good music and good vibes.

Unfortunately, the night took a turn for the worst.

A 32-year-old fan, Hugo Sanchez, reportedly lost his balance and fell 40 feet from an escalator rail.

According to reports, the victim was taken to Thomas Jefferson University Hospital a little after 11 p.m.

He was pronounced dead a few minutes after midnight.

How Did It Happen?

Sources say, upon further investigation, police speculate that the accident happened as fans were leaving the venue

Live Nation, which is the current promoter of the “After Hours Til Dawn” Tour, was also in charge of the Astroworld Festival that led to 10 deaths and hundreds of injured people

Thoughts and prayers have been sent to the family of the victim.

A young fan from Toronto only wanted to do one thing, and that was to see The Weeknd.

Unfortunately, that was not the case. The tickets for the Toronto show were postponed, but that did not stop his dreams from coming true.

The Weeknd flew the young fan, Phoenix, to his concert in Philadelphia instead.