In the shooting that took place in Atlanta on June 26, Chaka Zulu, rapper Ludacris’ long-time manager and co-CEO of Disturbing Tha Peace Records, was reported to have fought back in self-defense. The surveillance footage captured what happened on that fateful evening. 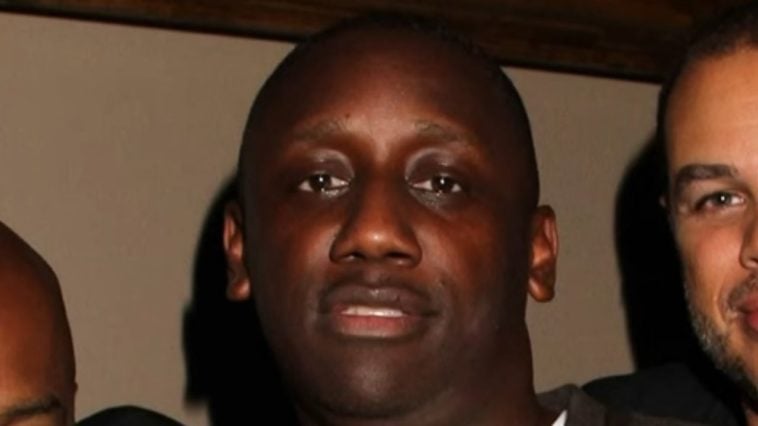 Self-Defense In The Dispute

Atlanta-based rapper Ludacris’ longtime manager and co-CEO of Disturbing Tha Peace Records, Chaka Zulu, was one of the three victims in Atlanta’s shooting case that happened last Sunday (June 26). According to WSBTV, Zulu fought back in self-defense during the shooting.  The attack, captured on nearby surveillance cameras, gave a bird’s eye view of the scene of the crime.

On the night of the shooting, TMZ reports that the surveillance video recorded that Zulu, his assistant, and an unidentified person walked outside of the building toward the parking lot, while another man approached Zulu.

The man who walked toward Zulu then talked with Zulu and the conversation gradually became intense. The man’s hand then was reportedly placed on and around Zulu’s waistband.

Although a passer-by tried to stop the suspect,  pushing him away from Zulu, the man approached Zulu again. Things escalated from there when a  group of men can be seen beating Zulu, knocking him to the ground, punching and kicking him, and even stomping on him.

One man from the group was seen shooting twice while Zulu, to protect himself, was witnessed shooting at least one shot on that night.

The rapper’s manager was shot at least once and underwent surgery after the shooting.

The Case Is Still Being Investigated

Artez Benton, 23, was killed during the shooting, while two others, including Zulu, were hospitalized. On June 27, the day after the shooting, Michael Sedan, a reporter at WSBTV took to social media to update friends and fans about Zulu’s stable condition.

The Atlanta Police Department is still investigating the case. Until now, no arrests have been made.