Heavy hitters in the game Meek Mill and Booka600 drop solo albums today while Lil Wayne and Rich the Kid dropped a joint album. Plus, more from Roddy Rich, Polo G, and Yo Gotti. 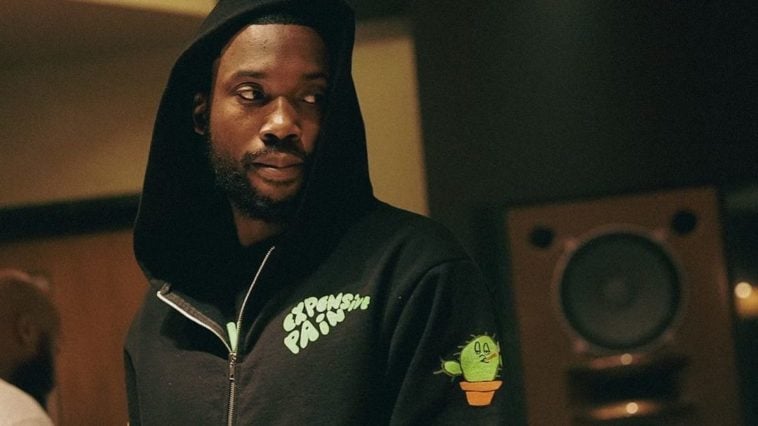 This Friday, the streets are getting major drops for what we can expect will be a chart-topping week ahead.  Here’s the lineup:

Meek Mill has dropped his new album “Expensive Pain”. Meek dropped a flick of his handwritten tracklist with some interesting features including Lil Durk, Lil Baby, and Kehlani.

Lil Wayne and Rich The Kid released the joint album “Trust Fund Babies” and a new single today, “Feeling Like Tunechi.”  The accompanying music video features a whole lot of red, cars and hood antics as expected from the pair.

Wale and J. Cole dropped a hot new single “Poke It Out”. Wale announced his new album Folarin 2 to be released on October 22nd.

Yo Gotti dropped a new record, “For the Record” fresh off his recent announcement that he is now a part-owner of the professional soccer team, D.C. United.

Burna Boy and Polo G dropped their single collab, “Want it All”.

Glock just collabo’ed with Toosi on his new project “Thank You For Believing.”

T. Pain got Bia to join his track “I Like Dat” featuring Kehlani. The auto-tune crooner recently said that Atlanta rapper “Future” would beat him in a Verzuz matchup.