Eric Holder, the man who was accused of murdering Nipsey Hussle was absent from court yesterday. 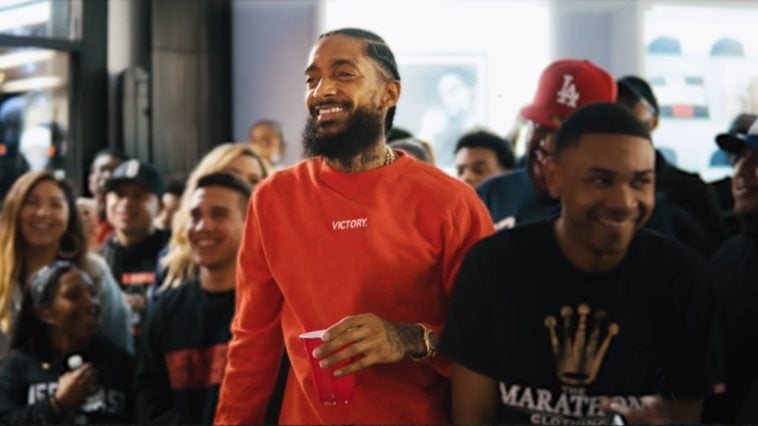 According to reports, the suspect got into an altercation that prevented him from attending trial.

According to the defendant’s attorney, Aaron Jansen, on Monday, June 27, around 4 p.m., after the suspect Eric Holder left the court, he was attacked by two inmates as he was being returned to prison.

Holder suffered from severe injuries such as a razor cut on the back of his head.

Due to the incident happening on Monday, the suspect had to go through medical treatment and was absent from court on Tuesday.

The judge also asked them to return on Wednesday unless they receive other notice.

A key witness, Bryannita Nicholson, who had a casual relationship with Holder, testified last week that she drove Holder to the shopping mall where Hussle’s store was located. She said the suspect got out of the car to find Hussle while she was parking.

The topic of snitching in Holder and Hussle’s conversation was also heard by Nicholson. She drove the suspect home to Long Beach on the day of the shooting.

However, discrepancies were found in her testimony compared to the recovered footage of the crime scene.

According to the New York Post, if convicted, Holder could spend his life in prison.

Holder’s defense attorney plans to call two other witnesses to the court before closing arguments.