Yella Beezy has officially been released from jail after being arrested last month. The “That’s On Me” rapper has had his charges dropped. 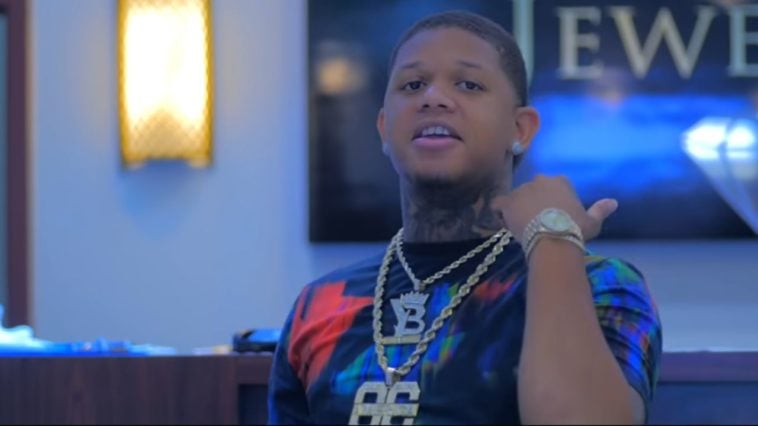 Rapper Yella Beezy has been released from jail and is free of all charges.

The charges brought against the Dallas native, child endangerment and sexual assault, have been dropped.

Last month, he was arrested after failing to pay back a $1M bond from charges dating back to 2021.

A few weeks ago, rapper Yella Beezy was arrested on a Dallas warrant for failing to pay his bond on a pending sexual assault case from 2021. According to the warrant, the Texas native failed to pay his bond in full.

The “That’s On Me” rapper’s bond was set at $1 million. In 2021, the Dallas rapper was accused of rape while on a date and was caught with weapons and drugs.