Sean “Diddy” Combs has reacquired the “Sean John” men’s fashion brand that he founded in 1998, after making the winning $7.551 million bid at an auction. 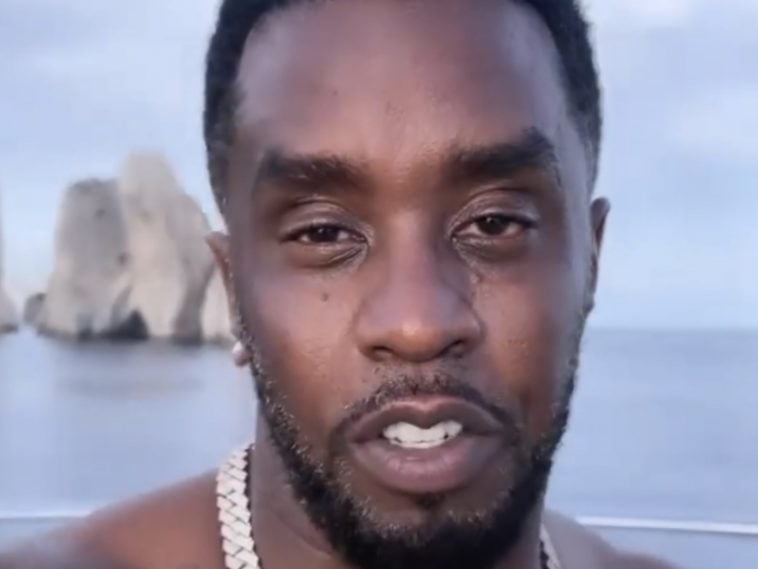 159 Views
Comments Off on Diddy Buys “Sean John” Back For $7.6 Million

Sean P. Diddy Combs is officially back in the fashion industry.  The mogul barely beat out United Ventures LLC’s $7.50 million cash offer, giving him the rights back to his Sean John fashion brand.

Back in 2016, Combs sold a majority stake of Sean John to Global Brands Group Holding Ltd., a holding company specializing in celebrity apparel lines. However, they filed for Chapter 11 bankruptcy in July and were forced to place “Sean John” on auction along with other assets.

Besides fashion, Diddy has been keeping his name in the streets and lauding his music legacy.  Recently, Diddy brushed off Jermaine Dupri’s offer to battle him on a Verzuz.

Shortly after Dupri’s post went up, Diddy replied referring to himself as a god. He responded telling the Atlanta producer that while he respected him, the only person he would battle is Dr. Dre.

Diddy who stands at 6’1″ also poked fun of Jermaine’s height, saying JD’s arms were “too short to box with God.” Jermaine Dupri stands at 5’4″.