Diddy has created his new R&B label “Love Records” with distribution from Motown. He’s promised to release his first solo album in 16 years via the new venture. 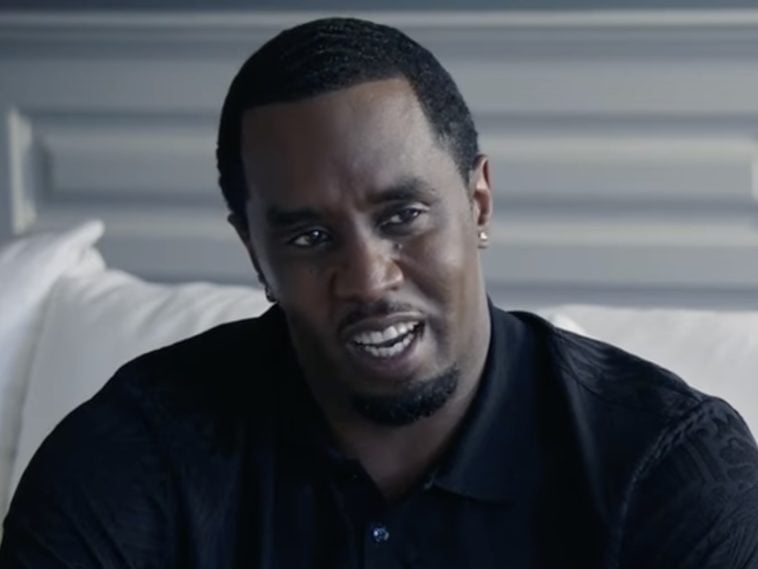 264 Views
Comments Off on Diddy Partners With Motown For New Label, “Love Records”

The Revolt TV owner’s upcoming new album will be under the new company alongside his deal with the iconic company.

This will be the first project from the Grammy award winner since his last solo studio album in 2006, Press Play.

“Music has always been my first love,” said Diddy in a statement. “LOVE RECORDS is the next chapter about getting back to the love and making the best music of my life. “For the Label I’m focused on creating timeless R&B music with the next generation of artists and producers. Motown is the perfect partner for my album and I’m excited to add to its legacy.”

Not only is Diddy one of the highest-selling artists in history, he is also one of the most accomplished music producers of all time. LOVE RECORDS represents Combs’ triumphant return to R&B as an Executive Producer, Curator and A&R of his forthcoming album. Combs will continue his oversight on his successful Bad Boy Entertainment label.

Recently, Sean” Diddy” Combs announced on Instagram that rapper Travis Scott will perform at the 2022 Billboard Music Awards. Diddy says he made the demand of TV network NBC, which will air the awards show this Sunday.

“For the Billboard Music Awards this Sunday I made a request, I made a demand that Travis Scott has to perform with Diddy executive producing the show and NBC said yes.”