Rapper Gunna has submitted to authorities, turning himself in early this morning on charges that he was involved in racketeering and conspiracy activities with Young Thug’s YSL street gang. 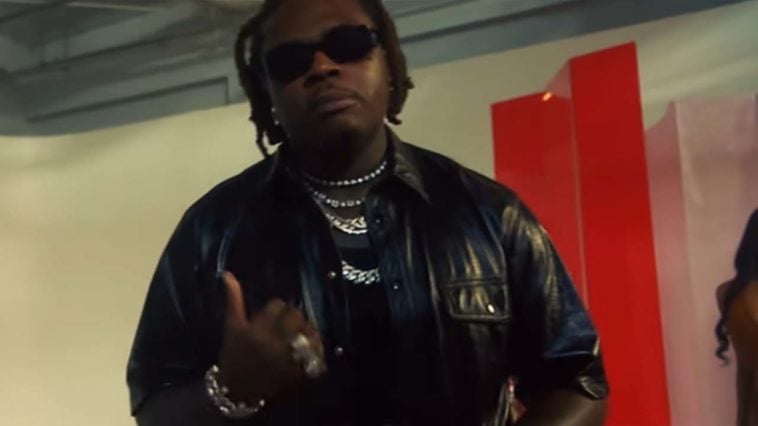 Gunna Turns Himself In

Rapper Gunna, whose government name is Sergio Kitchens, surrendered to Fulton County, GA authorities in connection with RICO charges that have been leveraged against him. Kitchens is now in custody along with purported YSL gang “founder” Young Thug in a sweep of 28 members of the Atlanta-based street gang.

On Monday, Young Thug, real name Jeffrey Lamar Williams, was arrested at his home in Buckhead, an Atlanta neighborhood just north of downtown. He is being held at the Fulton County Jail.

According to court documents, Young Thug was the founder and leader of the enterprise Young Slim Life (“YSL”) and Gunna was an associate.  The affidavit stated that “the defendants conspired to associate together and with others for the common purposes of illegally obtaining money and property through a pattern of racketeering activity and conducting and participating in the enterprise through a pattern of racketeering activity.”

Thug, Gunna, and a total of 28 “co-conspirators” were alleged to also have engaged in racketeering activity including murder, assault, and threats of violence with the goal of “preserving, protecting and enhancing the reputation, power, and territory of the enterprise.  YSL is also accused of using rap music as well as social media posts, images, and messages to promote their reputation, intimidate and exert power.