After Young Thug and Gunna were indicted on RICO charges, Killer Mike stated that Black art should be protected. He expressed his opinion on using lyrics as evidence in court and advocated respect for the black community. 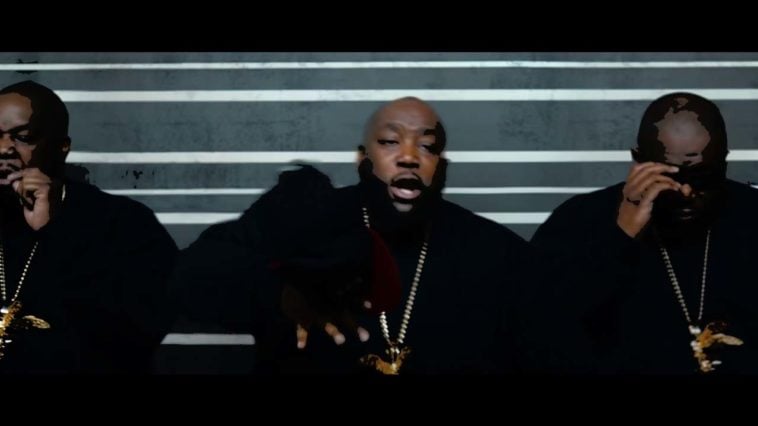 Rap Lyrics Are Not Evidence In Court

Atlanta-based rapper Michael Santiago Render, known as Killer Mike, expressed his opinion on the RICO indictment of Young Thug and Gunna. In the court last month, the lyrics in Thug and Gunna’s songs were used as evidence and said to be describing the criminal activities.

Regarding this, in the interview conducted by ABC News, published on Saturday (June 18), Killer Mike stated that the lyrics should not be used as evidence.

Instead, it is essential to remember that Hip-Hop is just entertainment, and artists are performers who play characters.

“These lyrics are no more than braggadocio rap lyrics,” said Killer Mike.

This Grammy winner expressed his trust and appreciation toward the alleged Young Thug, whose real name is Jeffrey Williams.

Speak For The Black Community

Killer Mike also raised the issue of Black rights. He noted that such things that happened in the court were likely targeting Black arts, which revealed the dehumanization of Black people in America.

“Hip-hop is not respected as an art because Black people in this country are not recognized as full human beings,” he said.

According to ABC News, one liberal arts professor at the University of Richmond, Nielsen, suggested that hip-hop music is the only genre that has been targeted in courtrooms in this way, which was a form of racism, indicating that the rap music has been being denied the status of art.